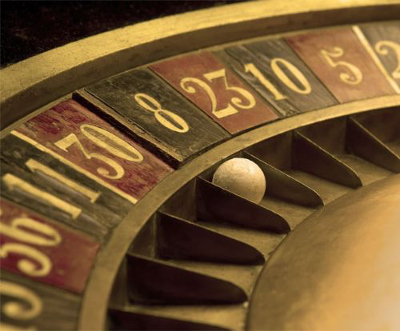 How to make money from mobile app development

App Developer magazine has printed an excellent article which describes how some people are making vast fortunes from mobile app development.

According to App Developer magazine

Show Me the Money!

The profit model for apps has shifted dramatically in the last couple of years. Distimo’s Unveiling the Secrets behind App Store Category Dynamics report was very illuminating. It revealed that 90 percent of all revenue generated on Google Play and 74 percent of Apple App Store revenue in February 2014 came from games. In the consumer space, games are clearly where it’s at.

For business the rise of enterprise apps is an important trend. An interesting post at Developer Economics last year suggested that the average revenue per developer involved in app development is four times higher for the enterprise than for the consumer segment.

Obviously much depends on your skills, your ideas, and your contacts, but choosing your focus is only the beginning.

Mobile Apps are high risk, high reward. It takes careful planning, dedication and commitment to create a mobile app success. But for the owners of successful mobile apps, the profits can be extraordinary. For example, according to the article in App Developer magazine

… one of the top games right now is Supercell’s Clash of Clans, which makes more than $1 million per day.

A million dollars per day

One of the most important decisions when developing a mobile app is the revenue model. According to App Developer magazine

When it comes to business models, for consumer apps there’s no contest. Premium apps with a price tag are fading fast. The freemium model, whereby the app is free at the point of download, but includes in-app purchases and sometimes advertising, is dominant.

The Distimo report found that 85 percent of iPhone apps and 78.6 percent of iPad apps are free with in-app purchases. That figure is even higher for Android. A special report from App Annie last June found that a staggering 98 percent of worldwide revenue on Google Play is generated by freemium apps, and 90 percent of those freemium apps are games.

Consumers are increasingly reluctant to spend money acquiring an app, but they are growing more willing to spend on content within apps, especially after they’ve invested some time.

In my experience, the number of downloads a mobile app achieves strongly influences the position of the mobile app’s listing in Apple App Store or Google Play Store. Free apps get a lot more downloads, which puts paid for apps at a potential disadvantage.

The Freemium mobile app model can overcome this disadvantage – with freemium, you get all the advantages of a free app, but you also create an opportunity to convince users to pay a fee for premium features.

I strongly recommend you read the Full Article, if you are serious about creating a profitable mobile app.

If you have an idea for an iPhone App or Android App, and would like to discuss various revenue models, and how they might be implemented, please Contact Me