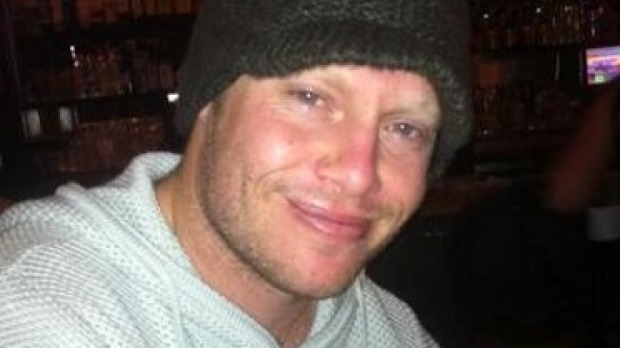 Yo Author Or Arbel

Yo, an iPhone App which was written in 8 hours, has changed the life of its creator.

Yo allows the user to send a single word “Yo” to a recipient who also has the Yo iPhone app installed.

Thats it. I mean, how simple can an iPhone app be?

Yet this insanely simple app has taken the world by storm. 100s of reviews, thousands of downloads, an app phenomenon.

On the strength of this 8 hour effort, the inventor has moved halfway round the world to America, raised a million dollars in venture capital project funding, and is now hiring staff to progress his ideas.

Yo was apparently inspired by the author’s old boss, who wanted a push button app to summon employees to his office.

The first version of the app was released on April Fools Day.

The first attempt by the author to release “Yo” was rejected by App Store – they thought the app was unfinished.

As an app developer, its a serious kicking myself moment – I could have written this iPhone app in my sleep. But it never occurred to me to write it.

And thats the point – the author, Or Arbel, thought of it first. He didn’t sit on his idea, he got on with it. And thanks to that, he’s now a million dollars better off.

Perhaps Yo iPhone App is a fad. I mean, how often can people send the word “Yo” to each other before it gets boring? But this fad has given the author a million dollars worth of opportunities to change his life. And who knows – by the time people get tired of “Yo”, Mr Arbel may have written the “Hey” iPhone app…

For mobile app development, iOS 8 provides exciting new features which can be incorporated into new or upgraded app.

The most interesting changes appear to be to iPhone app camera and photo editing capabilities – Apple have announced a new framework called “PhotoKit”, which allows apps to use built-in and third party photo editing filters, with minimal effort.

Up until now, iPhone Apps, unlike Android Apps, have mostly lived in a world of their own. While in theory apps can call each other and pass information via Apple’s Custom URL Scheme, in practice very few iPhone Apps have taken full advantage of this feature, except for apps in the same suite, produced by the same developer or app client.

Apple’s iPhone App document scheme, which allows iPhone Apps to advertise that they have the capability to open specific types of document, has seen more use, but this feature, while very useful, requires that an iPhone App surrender control to another iPhone App – not a paradigm which is conducive to a smooth, seamless user experience.

Apple also have a little known method of advertising social media sharing capability – if you have a brand new social media site, and you want your system to appear in the list, when someone clicks the “share” button, Apple provides a means by which your iPhone App can advertise its availability. But this is a fairly esoteric feature, which I have rarely seen in the wild.

With iOS 8, Apple appears to be experimenting with third party provision of seamless iPhone App extensions, specifically third party photo filters, functionality which can be embedded inside an app, without the need for surrendering control to other apps in order to use it.

We look forward to development of this new and exciting feature set in the Apple iPhone App space.

Apple have also announced a new iPhone app development language called “Swift”. As a developer, I’m looking forward to getting my hands on this new language, and having a play, but at this stage I don’t think the new language will have much impact on app development, from a client perspective.